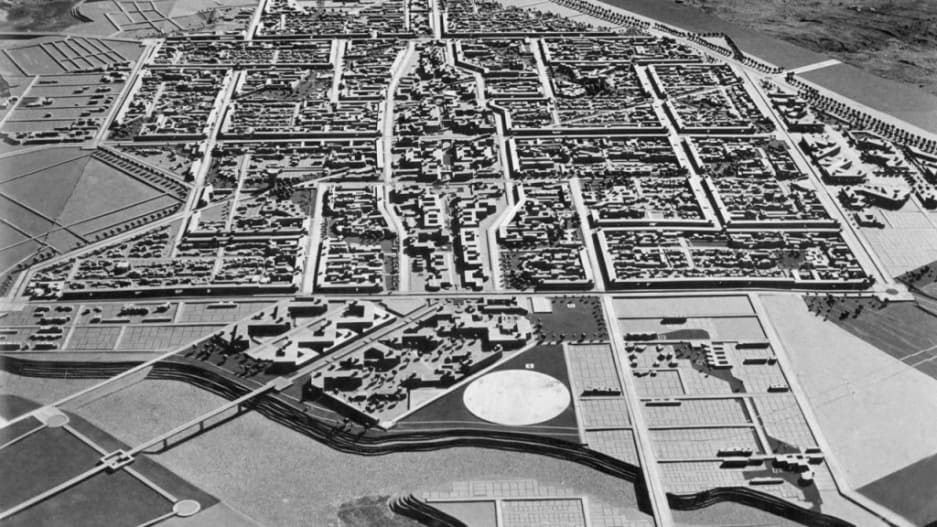 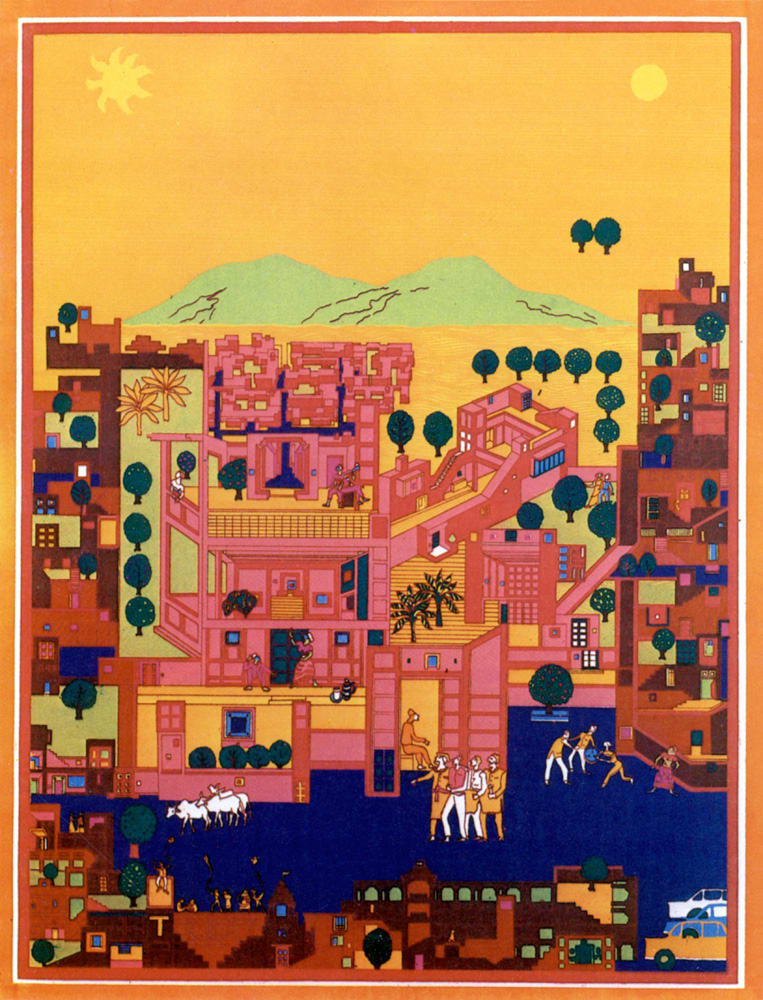 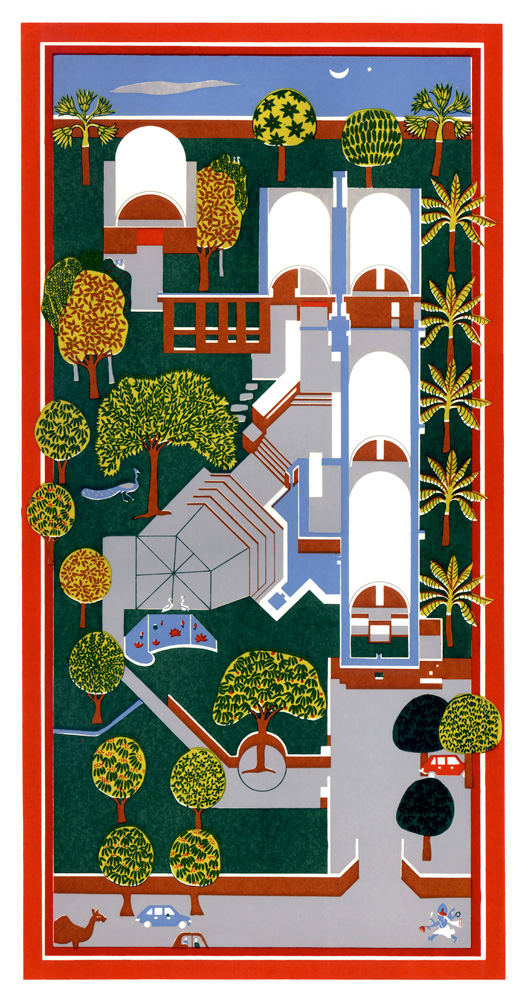 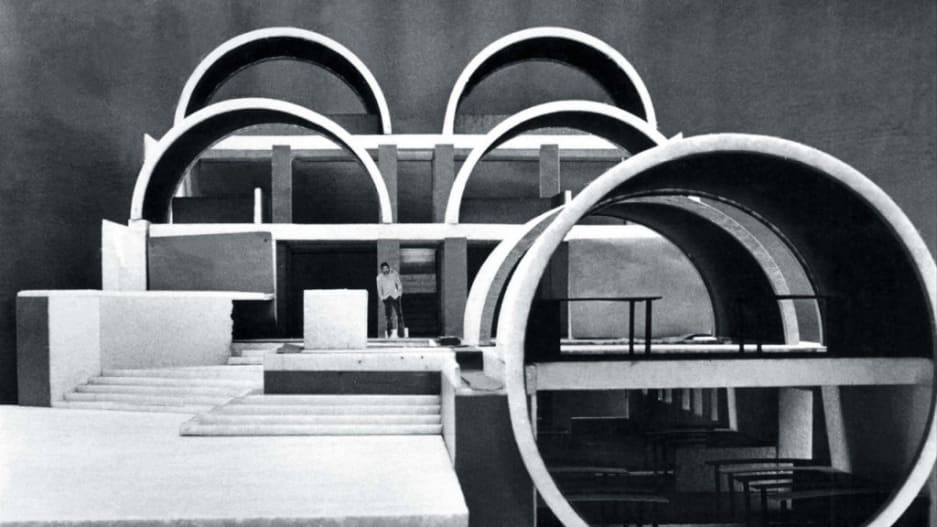 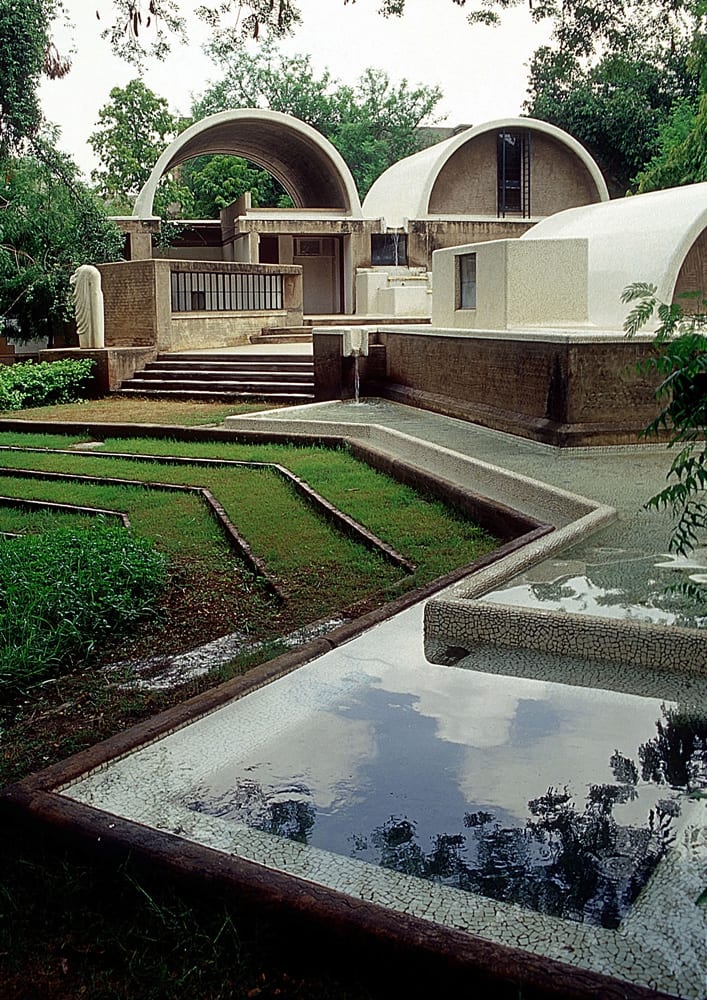 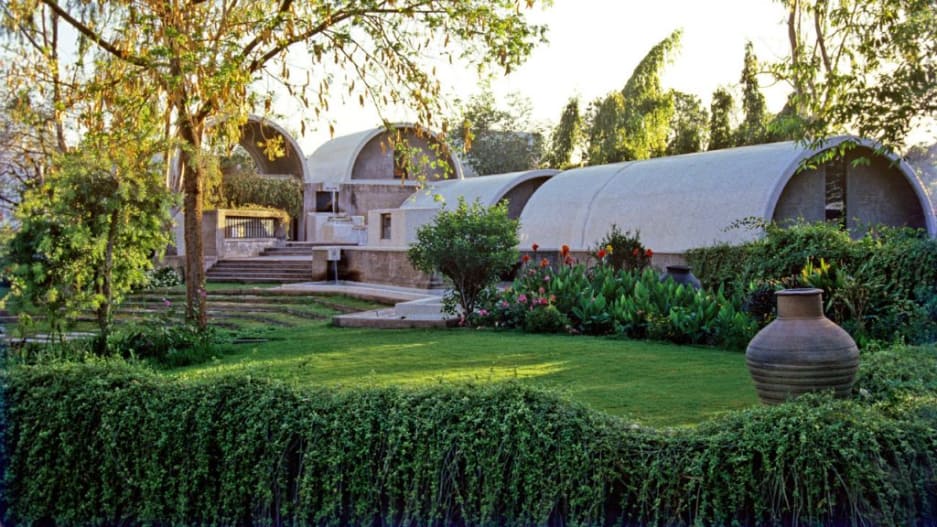 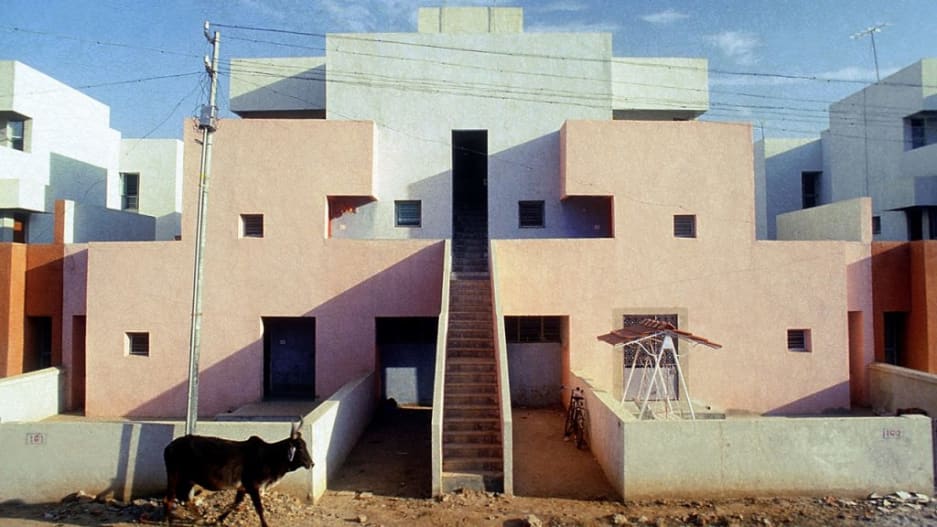 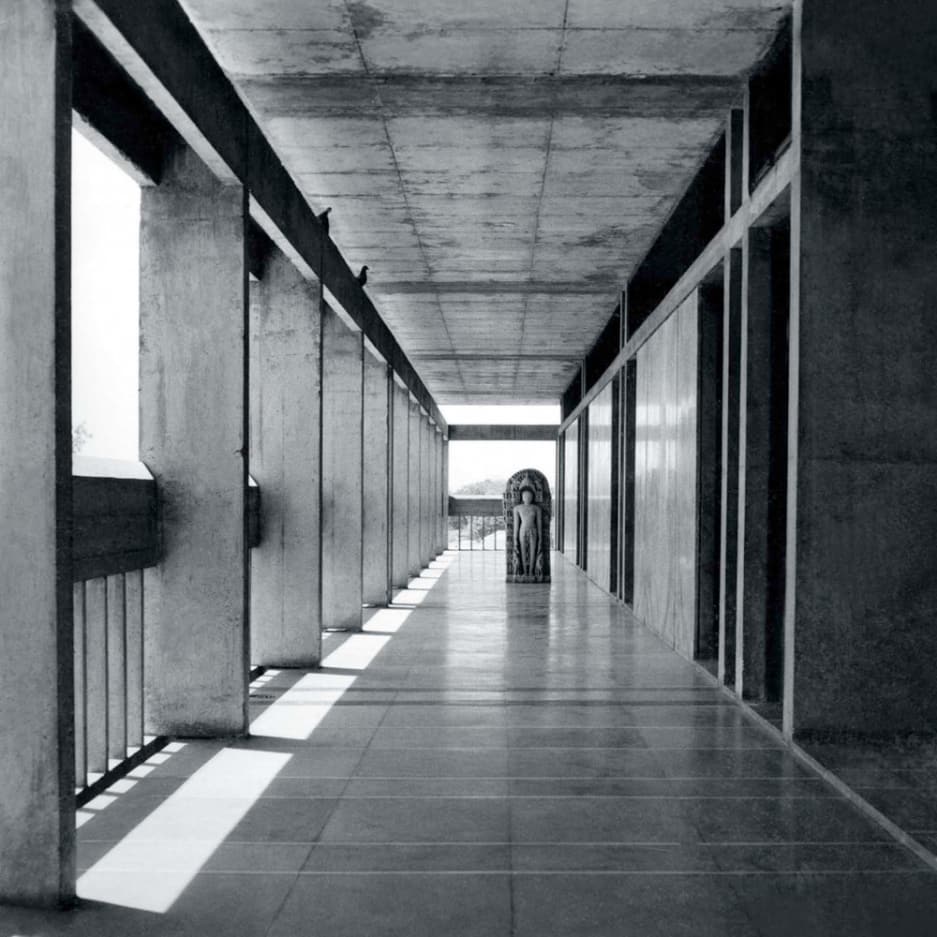 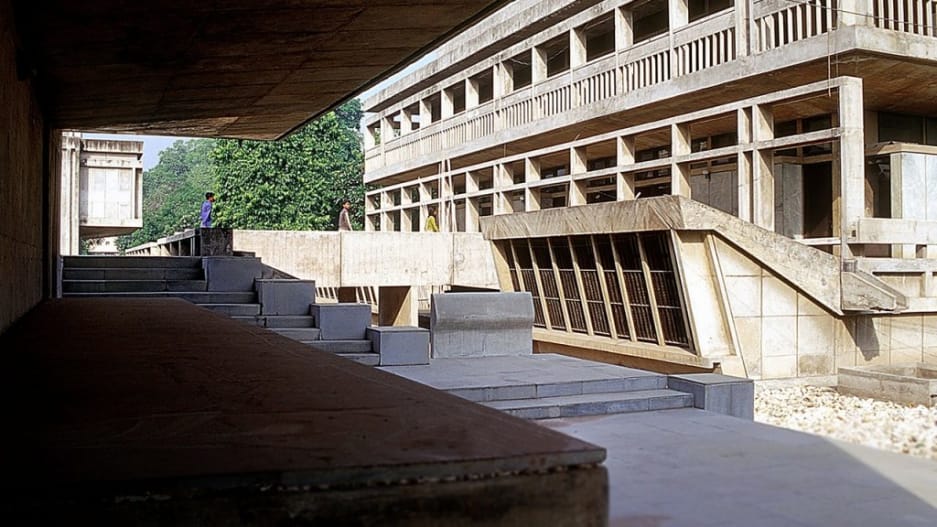 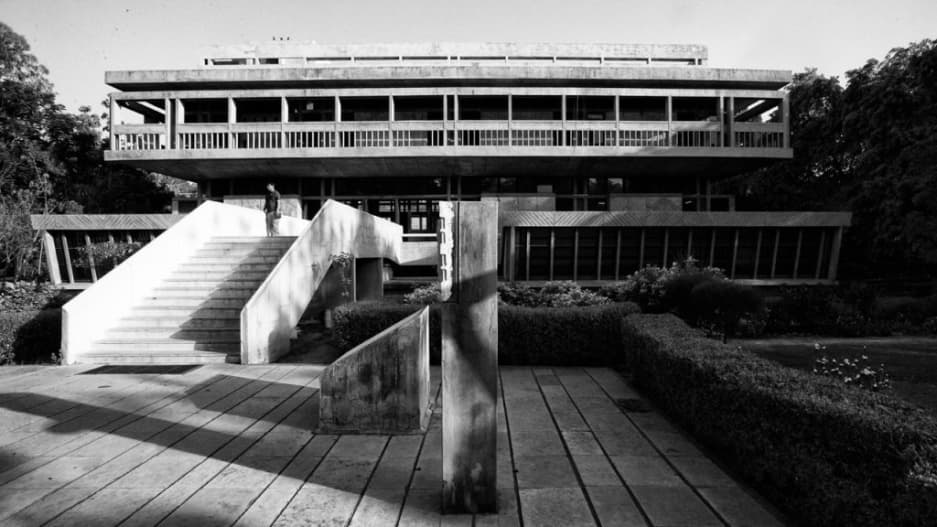 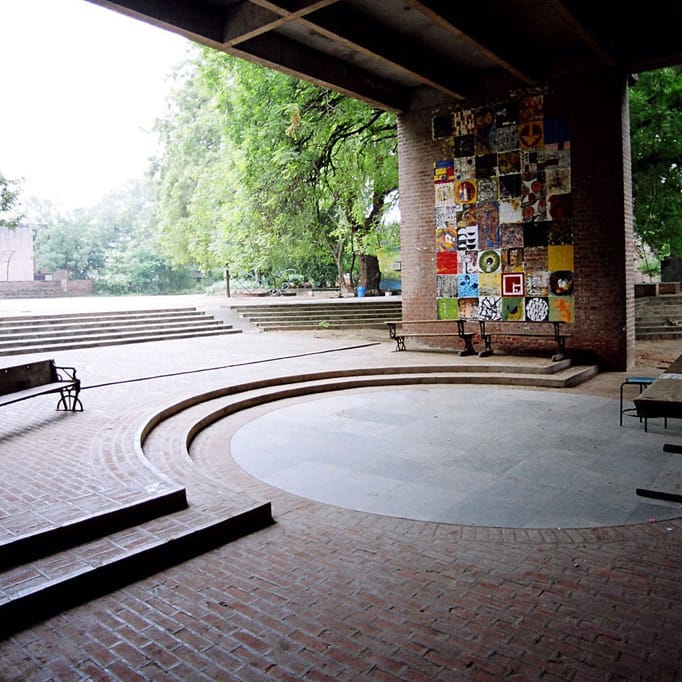 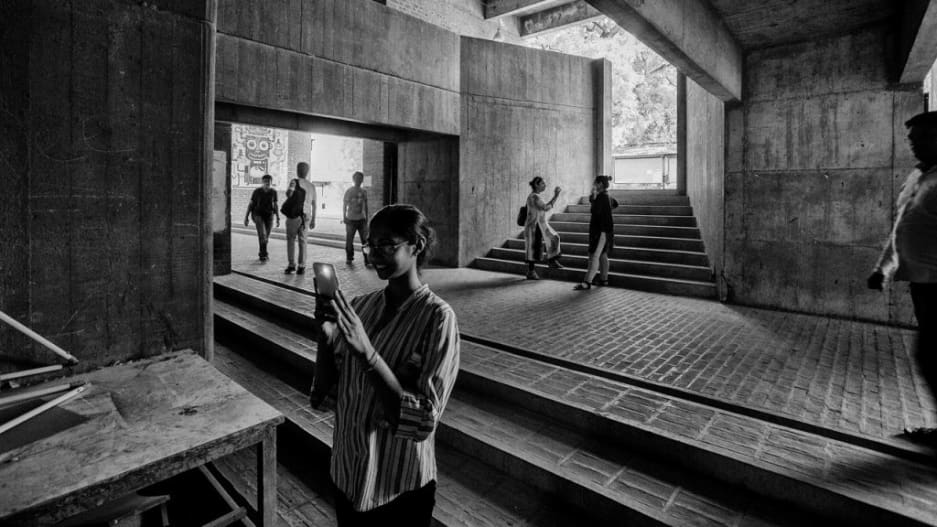 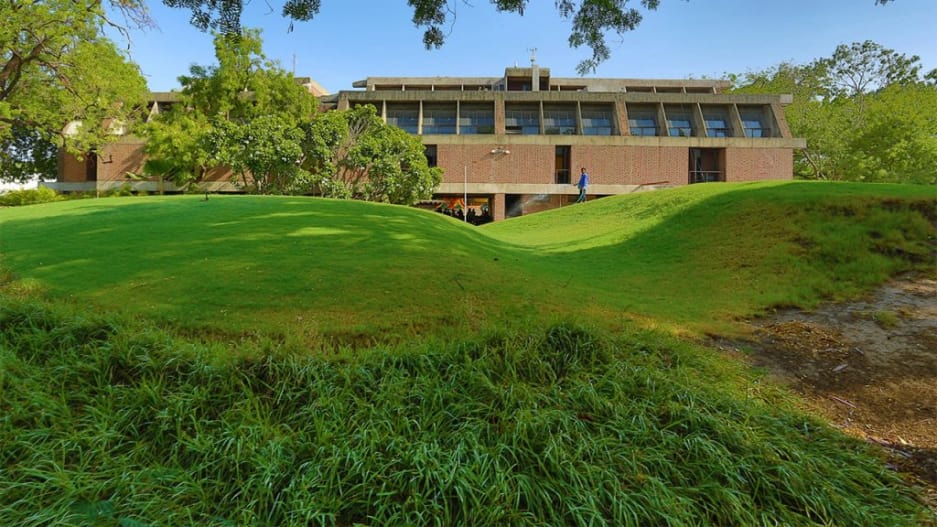 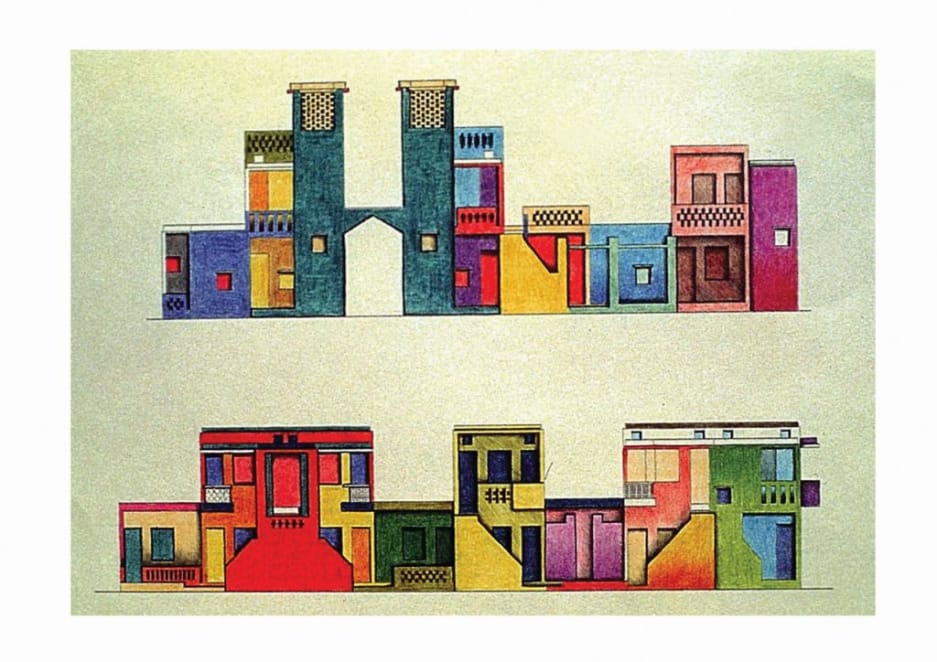 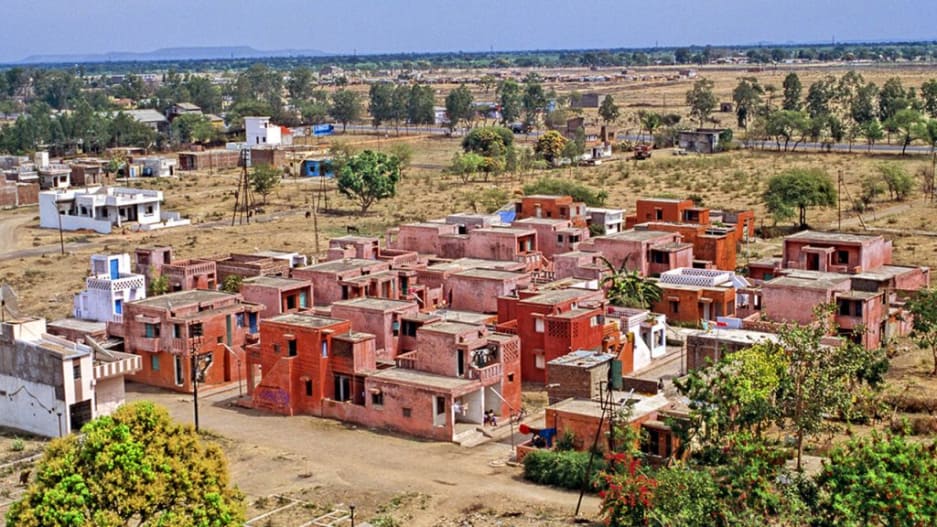 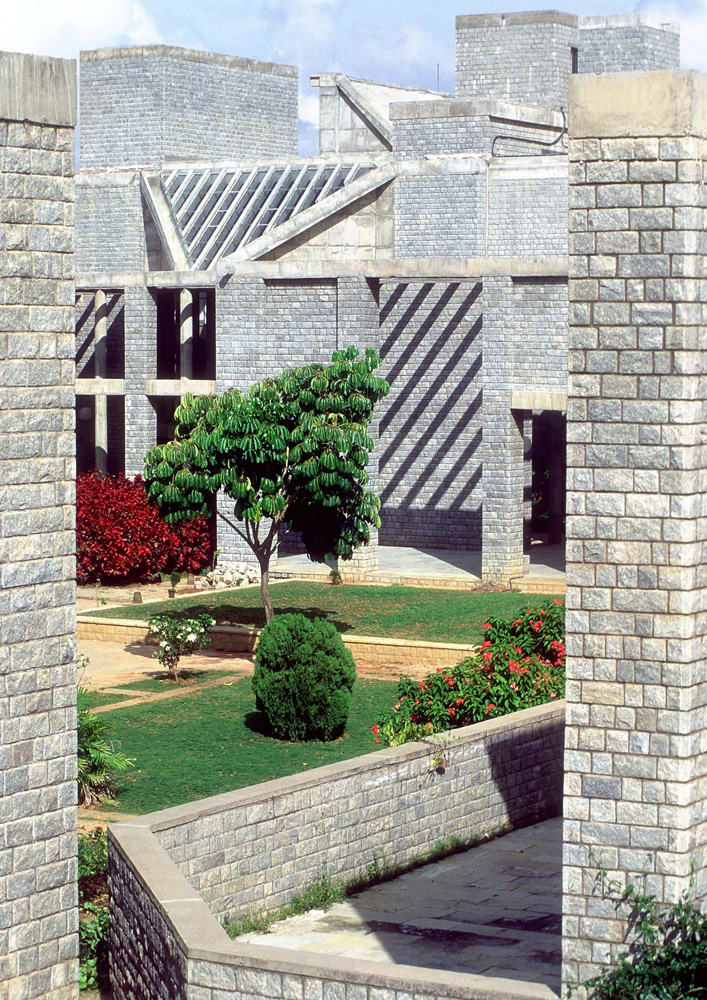 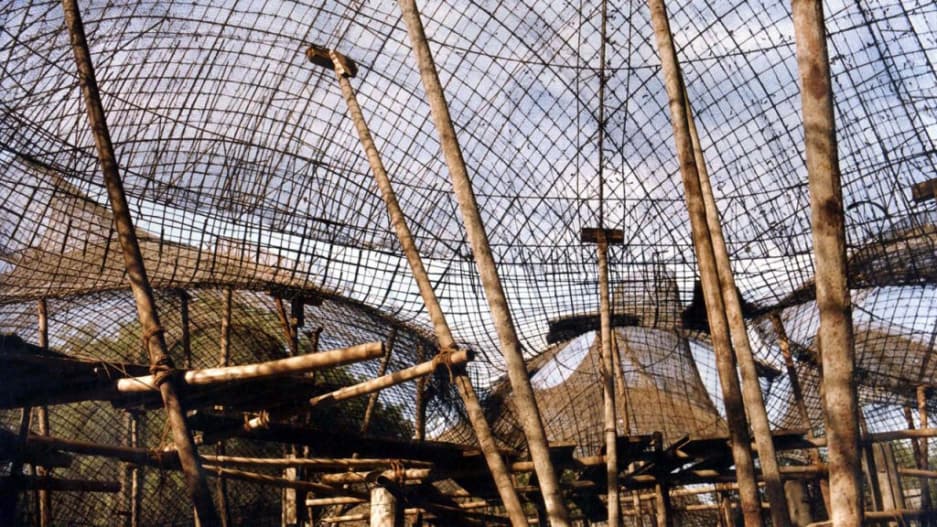 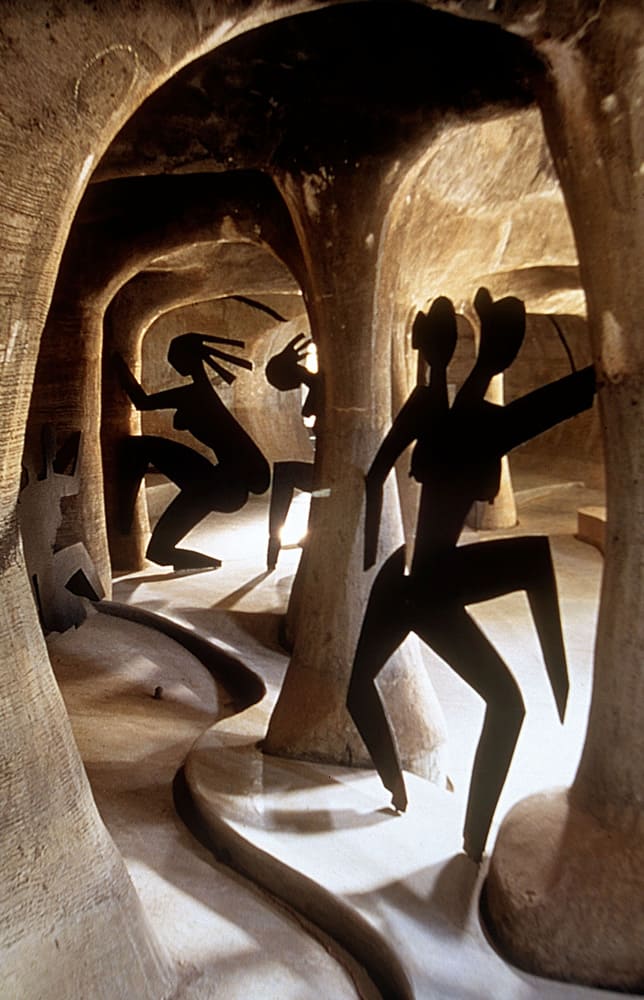 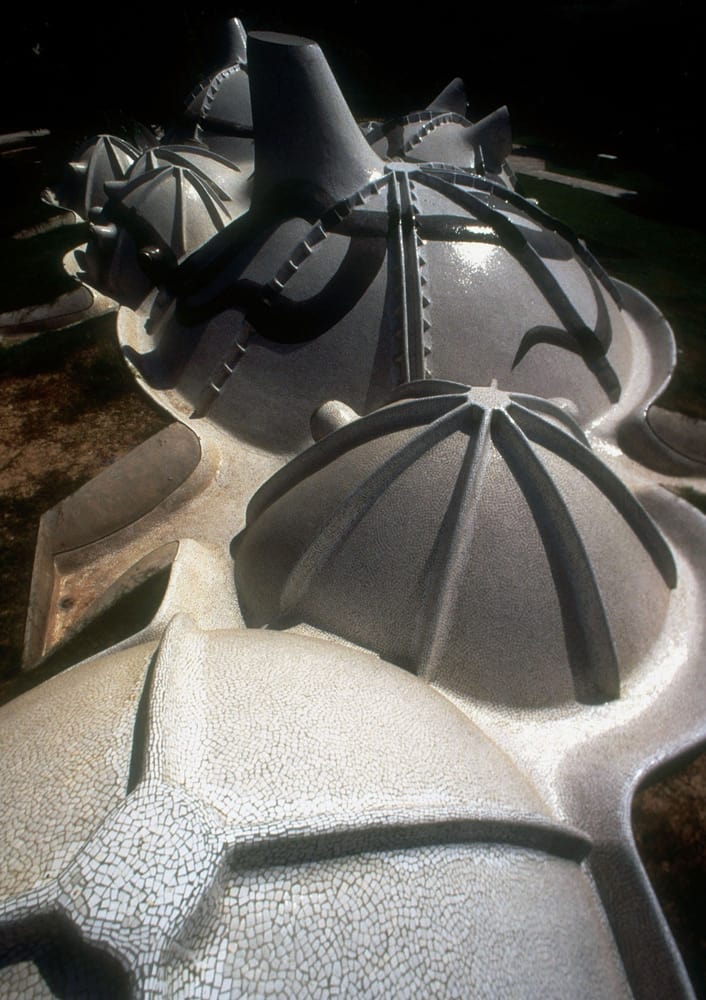 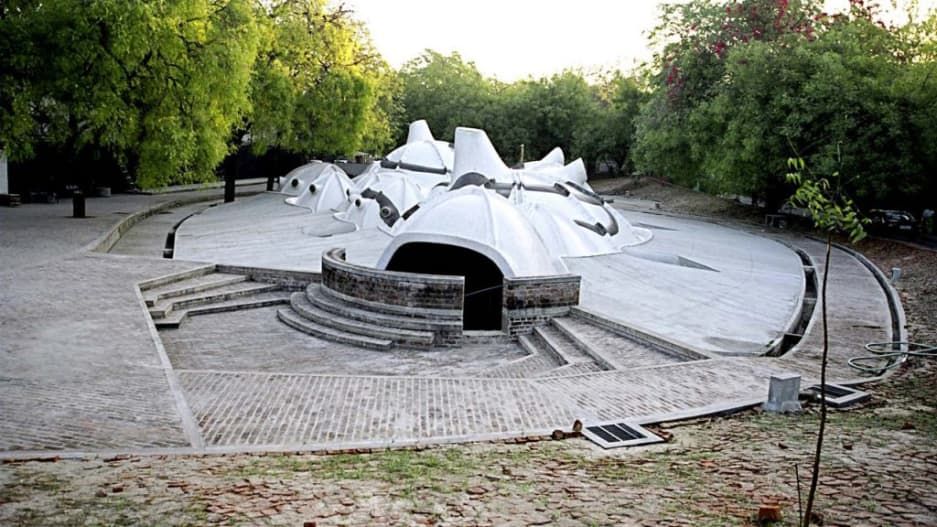 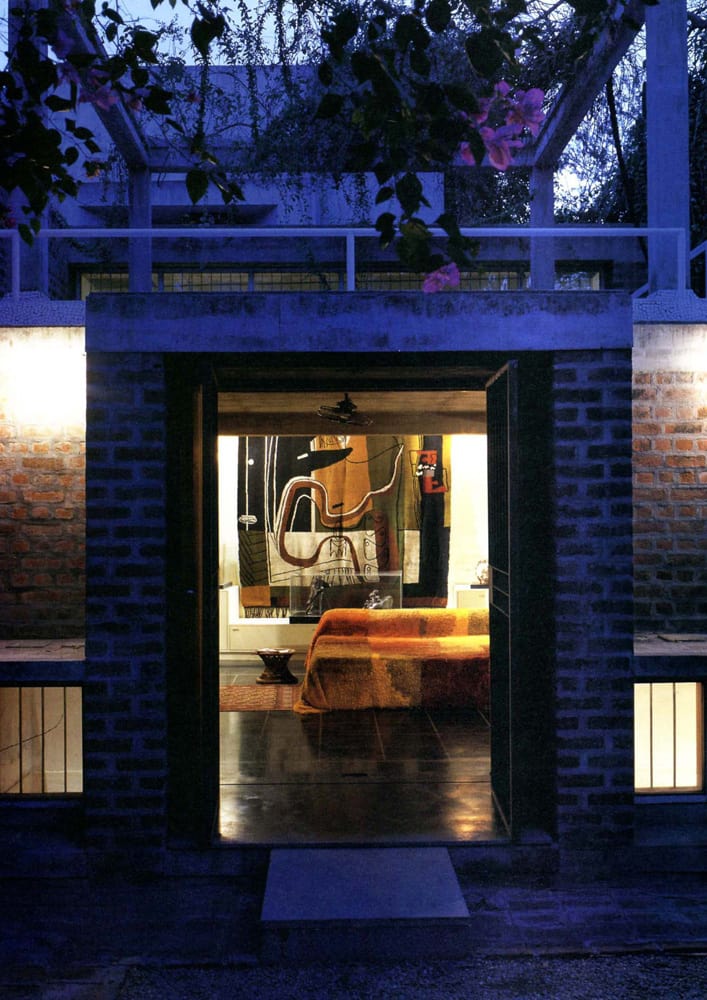 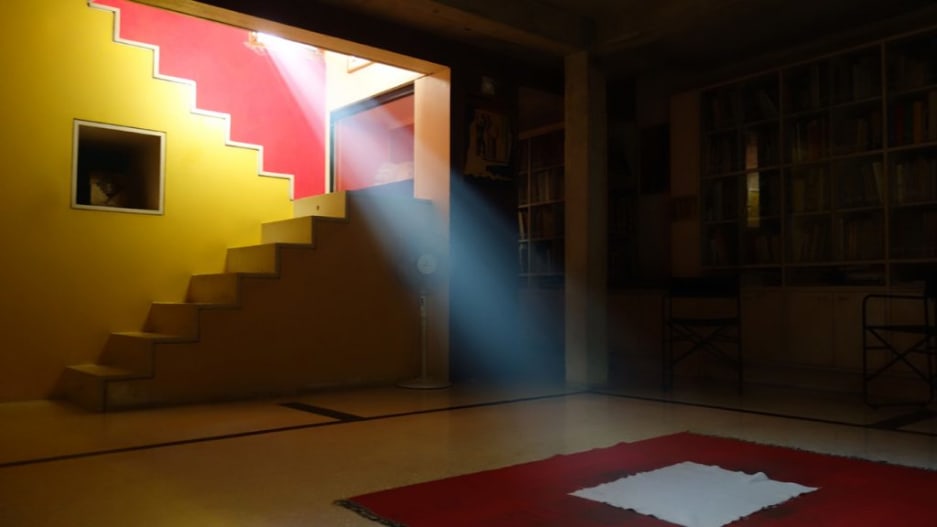 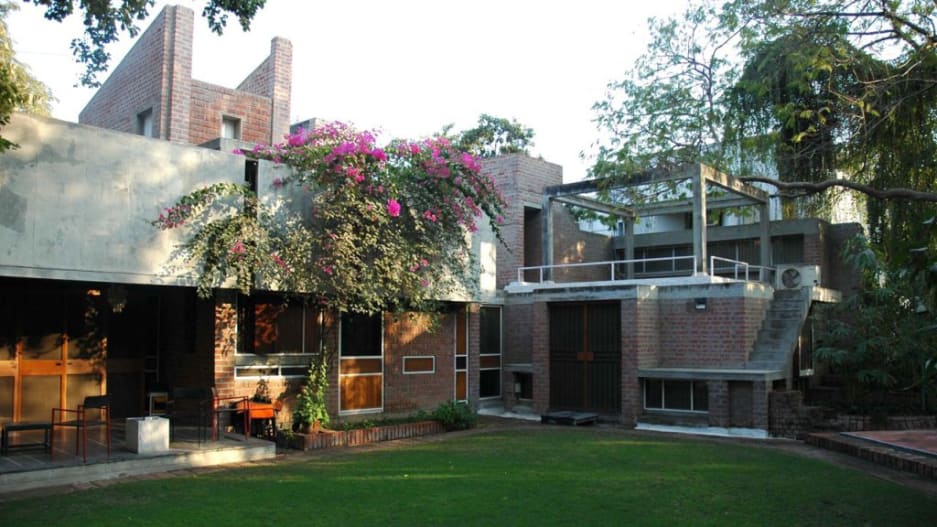 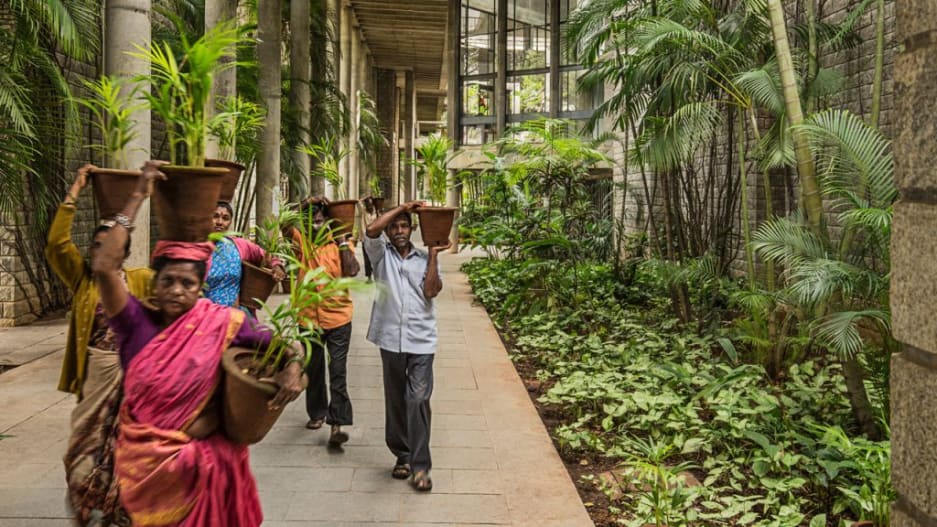 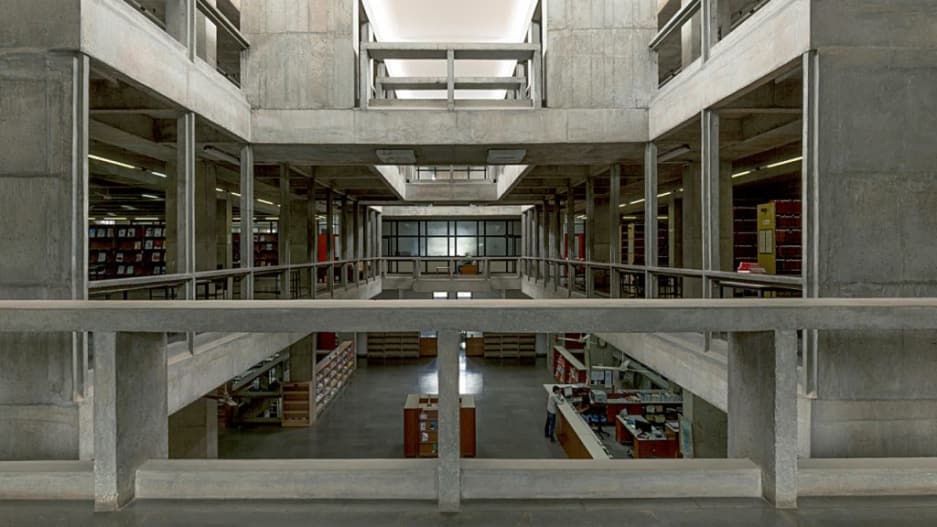 The Pritzker Prize, the world’s most prestigious architecture award, has gone to the housing- and community-focused architect Balkrishna Doshi. Born in Pune and educated in Mumbai, Doshi is now 90. And though he worked with Le Corbusier and Louis Kahn in the 1950s, it’s the legacy of his own socially progressive firm Sangath (tellingly, as the New York Times points out, a term that means “fellowship“) that will be remembered. 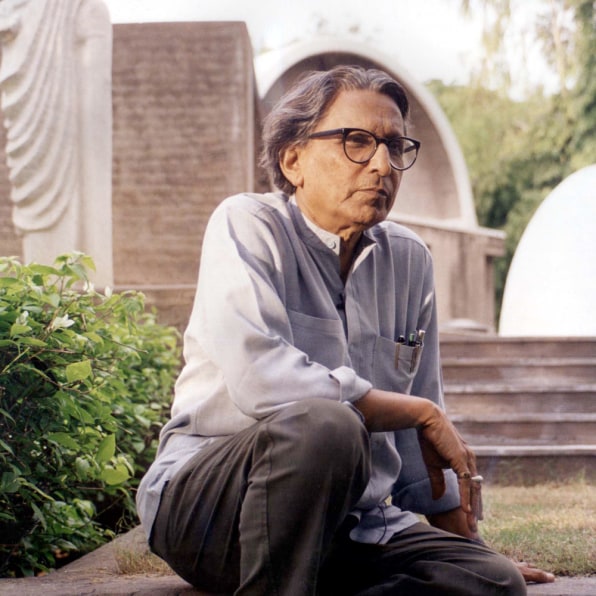 Doshi’s trajectory as an architect follows one that is familiar across creative professions: after working with the greats for a time, he melded insights from without to the places and traditions within to create something totally new. That meant working with and updating vernacular materials and processes, focusing on social good through dozens of housing, school, and community projects, and establishing a number of educational platforms like the Centre for Environmental Planning and Technology, now known at CEPT University, and the Vastu-Shilpa Foundation.

One notable project, if you’re just getting to know his work: Doshi’s Aranya Low Cost Housing Township, built in 1989, a housing project designed to create 7,000 residential units for around 60,000 people. Doshi’s design mixed high- and low-income levels and created smaller, more walkable and intimate neighborhoods and communities within the massive development–the housing itself also used regional materials and vernacular to create climate-appropriate living spaces. It exemplified the low-cost, communally oriented work Doshi’s firm has pioneered–and was awarded the Aga Khan Award in 1995 for its innovative “effort to integrate families within a range of poor-to-modest incomes.” 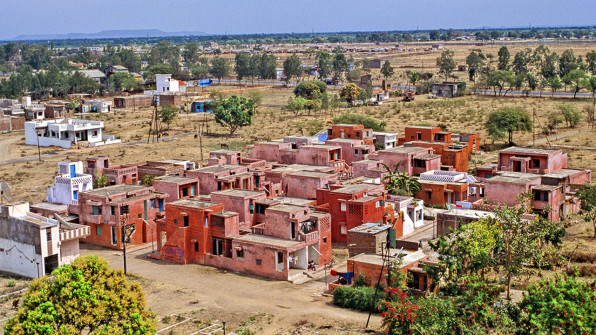 “The architecture profession is not only the building itself, it is the organism and it is actually an extension of a biological order,” he said in a lecture last year. “I think the role of the architect is also to be a social activist.”

Doshi’s recognition comes after a year in which the architecture community has reckoned with the lack of diversity and socially progressive ideas in the work it honors–and no doubt, the ideas he has developed over six decades of work hold lessons for a new generation of social activist architects.