As BV Doshi celebrates his 90th birthday on August 26, AD takes its readers on a photo tour of his most iconic buildings 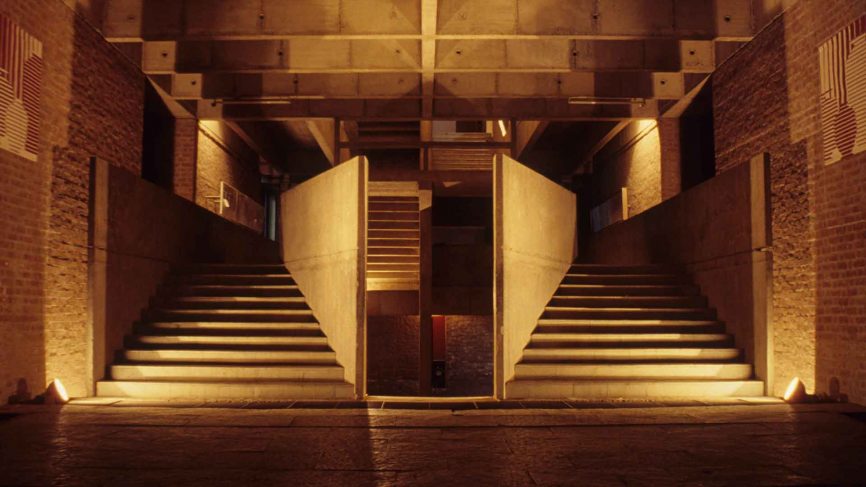 Completed in 1989, this Township was designed to establish a sense of community and facilitate harmony between the built environment and its inhabitants. It was also the recipient of the prestigious Aga Khan Award for Architecture in 1996. 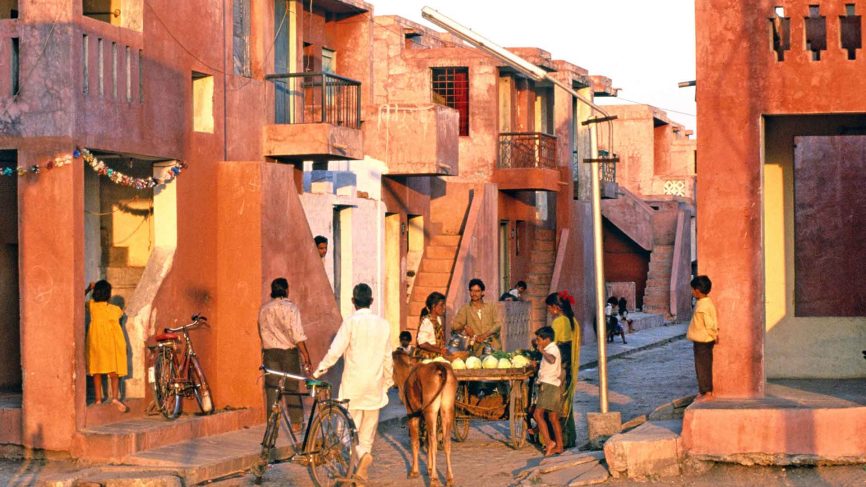 One of Doshi’s older projects, construction on this complex began in 1956 and was completed in 1960. The ATIRA factory and its homes are located in a green front area at the Indian Institute of Management. It is a small complex that reveals many similarities to Le Corbusier’s projects. 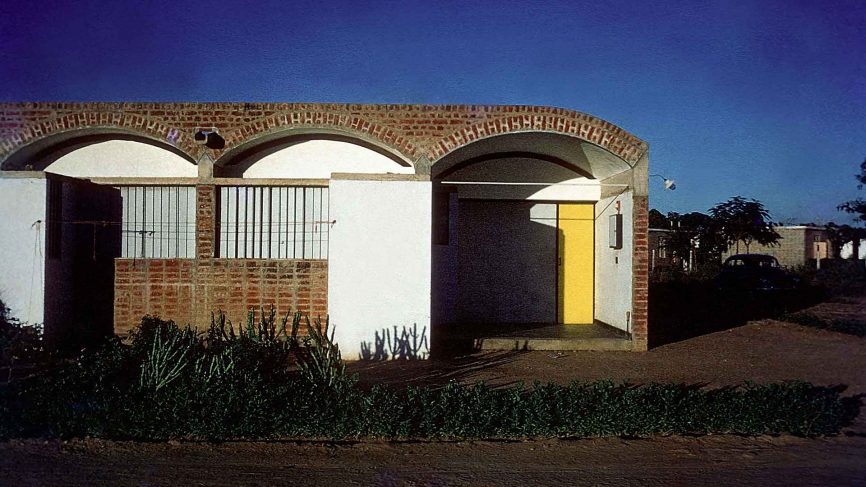 The ECIL township was built by Doshi between 1969 and 1971, and was part of a planned expansion of the Hyderabad electronics industry. The settlement is about 15 km from the centre of Hyderabad. Doshi designed the structure specifically for Hyderabad’s climate, by using charts to establish sun angles and wind direction so that it can best exploit it through openings and shorts. 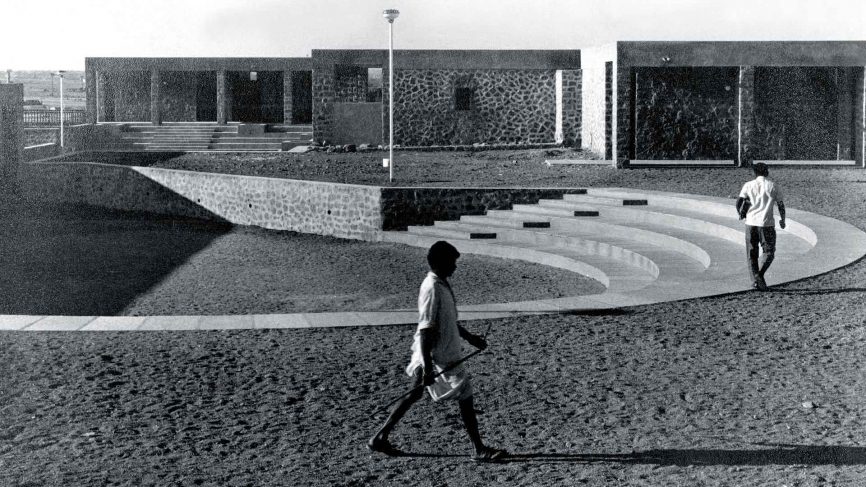 Another economically driven housing project, this eco-friendly township was designed as part of the expansion of the Indian Farmers Fertilizer Co-operative Ltd. 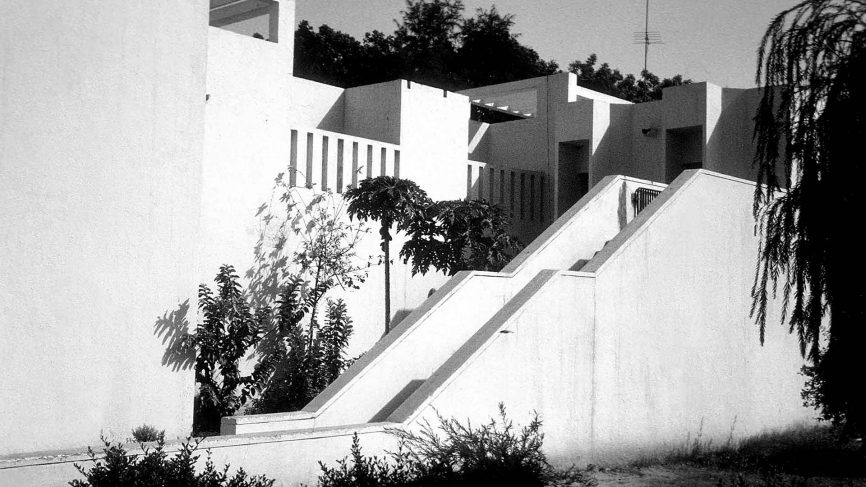 Inaugurated in 2001, the new building of Jnana-Pravaha, was christened Pratichi, by then Governor of Uttar Pradesh, Professor Vishnu Kant Shastri. The building houses a multi-purpose hall, seminar and classrooms, an exhibition area, a library, museum, and an entire block dedicated to the administration. 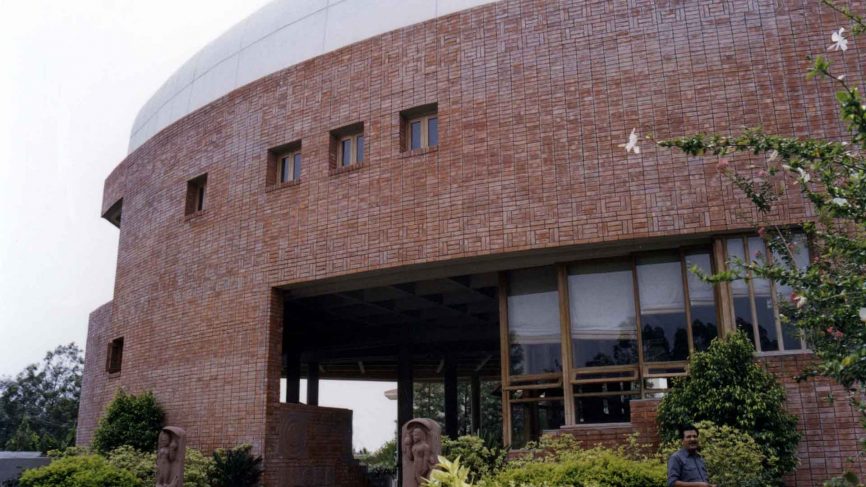 Built in this hometown of Pune, this performance art centre took more than 10 years to complete, starting in 1990 to 2001 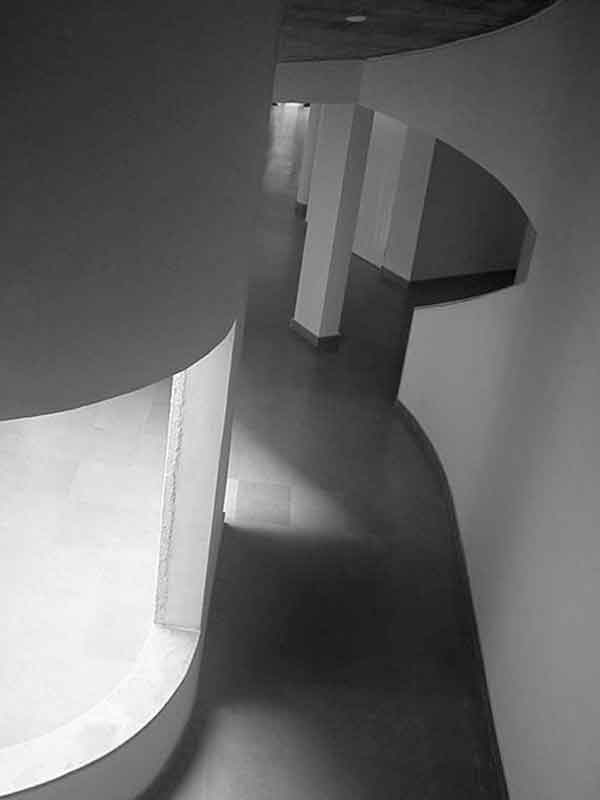 A truly Brutalist building, a series of rigid concrete folded plates frame the outer shell to this hall. The hall, located on the banks of Sabarmati River, was designed by Doshi in 1966. Inside the hall is a ‘seating bowl’ with a capacity of 700. 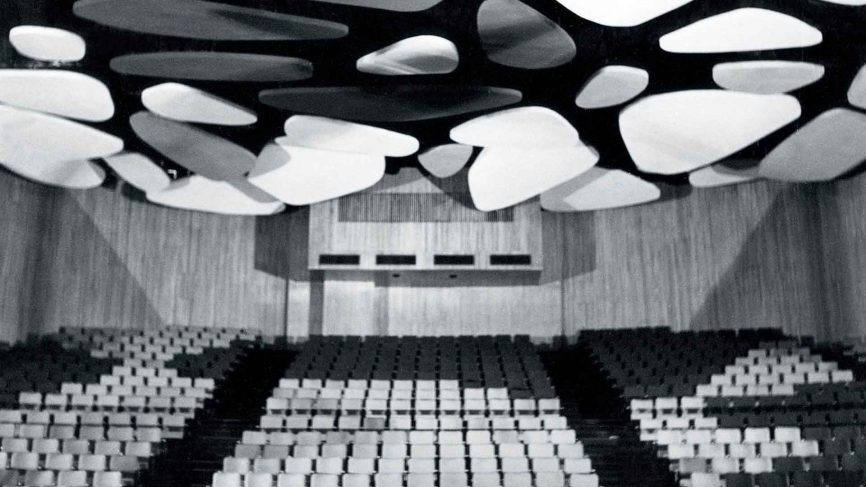 Designed in 1973 for the Life Insurance Corporation in Ahmedabad, this complex was locally called Bima Nagar. It consists of 324 units arranged in a duplex terraced unit scheme on 54 plots. The initial development was focused on efficient provision of sites and services with a phased plan for growth. 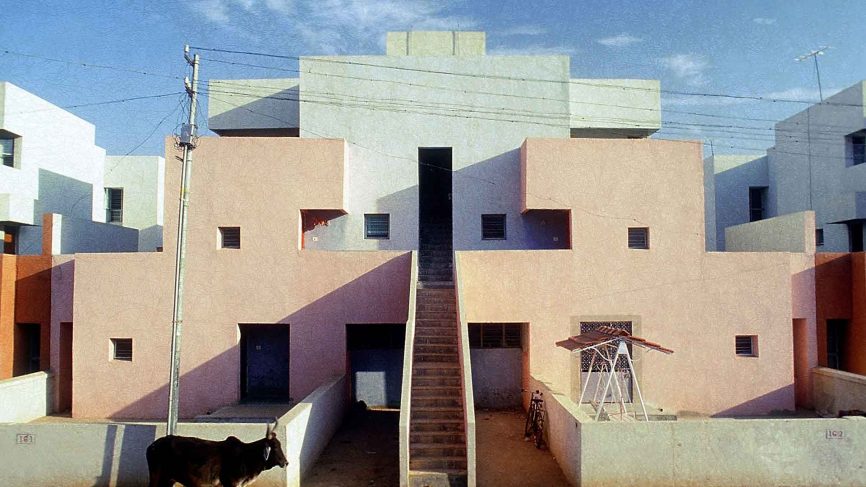 The iconic roofscape of Sangath is easy to recognise. The space features a series of sunken vaults sheathed in China mosaic, a small terraced amphitheatre with intricate water details. 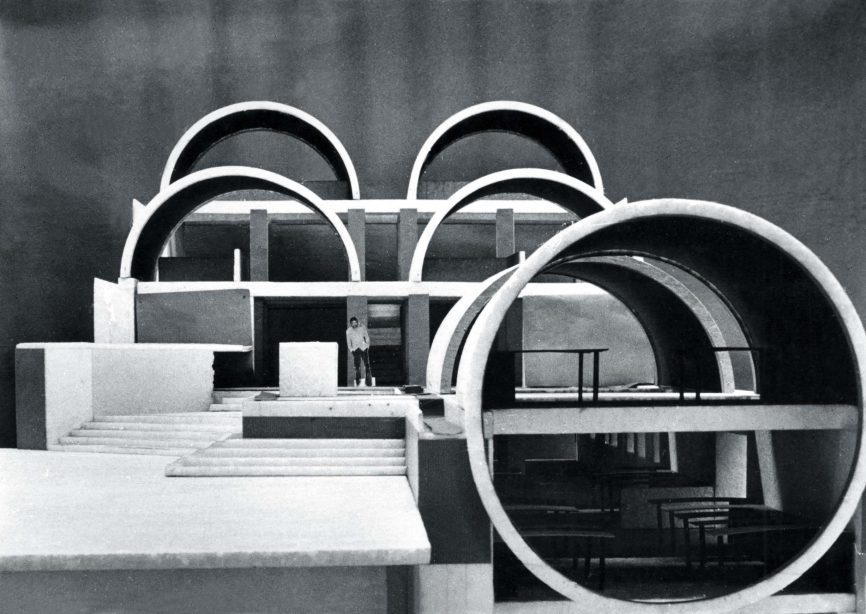 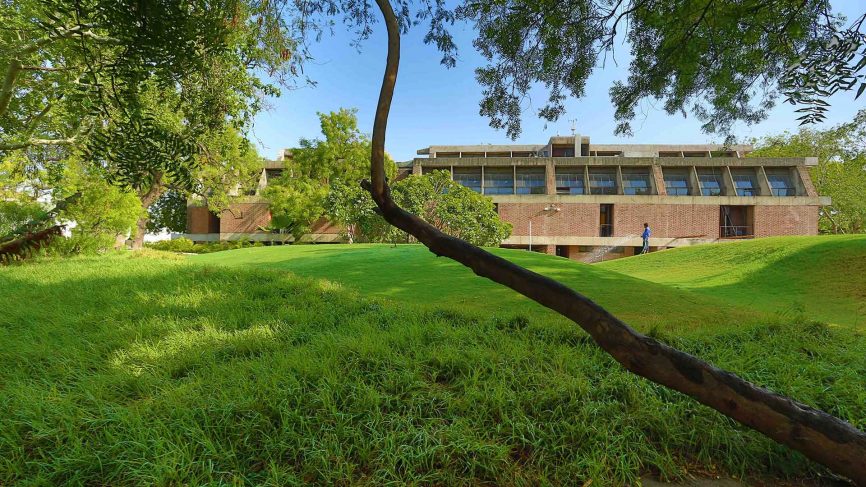 CEPT’s motto in many ways has been to build the professional capacities of its students—and the architecture and planning reflect this. The exposed brick buildings combined with the vast open spaces and lawns have an ageless charm. 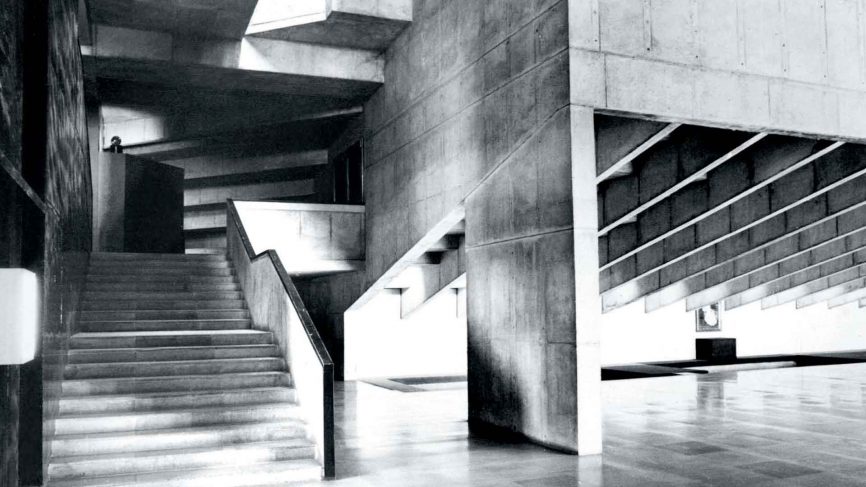 While the hall had ceased operation because of fire safety concerns, in 2009 it was announced that the hall will get a new lease of life as a City Centre. This revitalization was part of the development of the Pedestrian Pathway and Plaza between Bhadra Fort and Teen Darwaza. 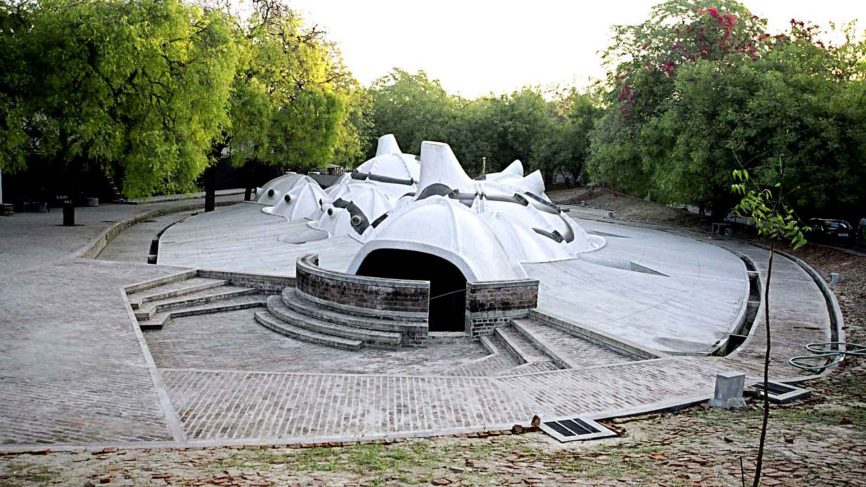 Previously known as Husain-Doshi ni Gufa, this underground art gallery was completed in 1995 to showcase the works of MH Husain. The gallery is a juxtaposition of architecture and art. The cave-like underground structure has tree-like columns that support the multiple interconnected domes, which are covered with a mosaic of tiles. 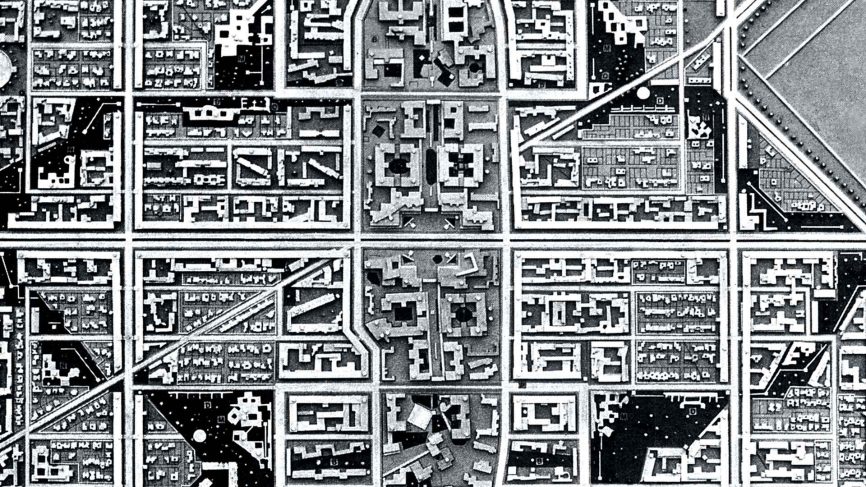 In the 1980s, BV Doshi was commissioned to plan this vast new township situated in the north-west of the walled city of Jaipur. It is proposed to accommodate over a 100,000 people on a 400-hectare site. The plan is a mix of wide central avenues and tight secondary streets with protective approach roads, a perfect blend of Chandigarh and Jaipur. 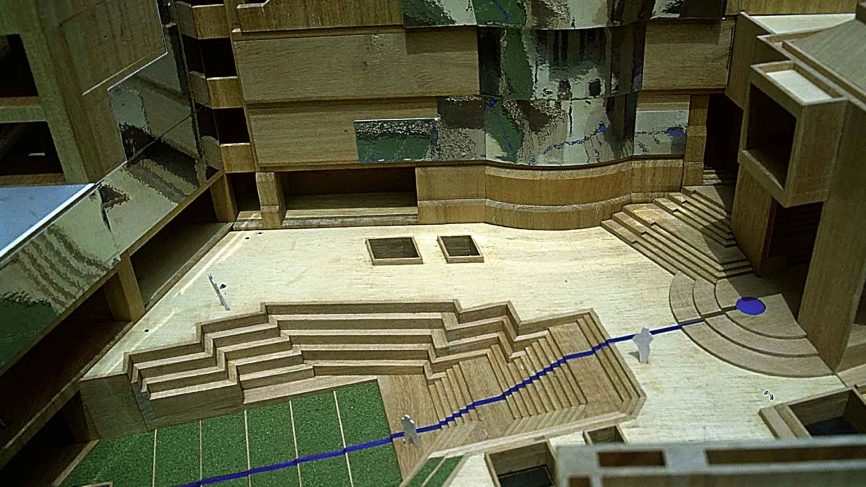 Completed in 1986, while the campus occupies the entire plot, they are strategically clustered to form units comprising of classrooms, labs, common lobby, and service spaces.