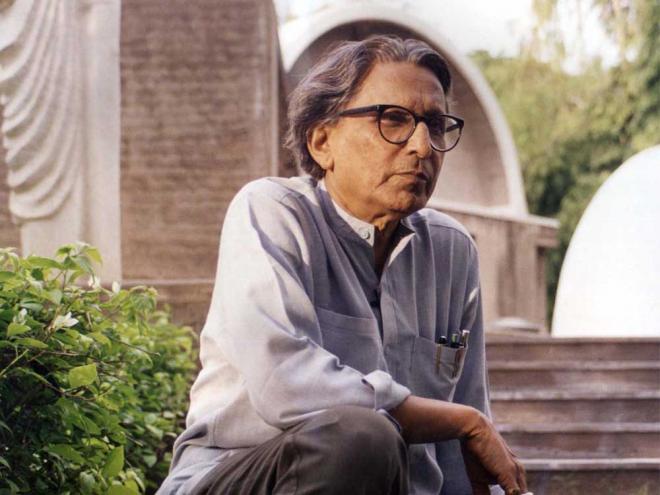 Balkrishna Doshi is known for his designs of low-cost housing and public institutions including Indian Institute of Management Bangalore. Image source: PritzkerArchitecturePrize website.

With the award, considered to be the “architecture’s Nobel” and “the profession’s highest honour,”91-year-old Doshi joins an elite group of 44 others who were conferred with the honour since it was set up by Hyatt Foundation in 1979. The award also comes with $100,000 (US) and a bronze medallion. The ceremony is expected to be held in May, later this year. 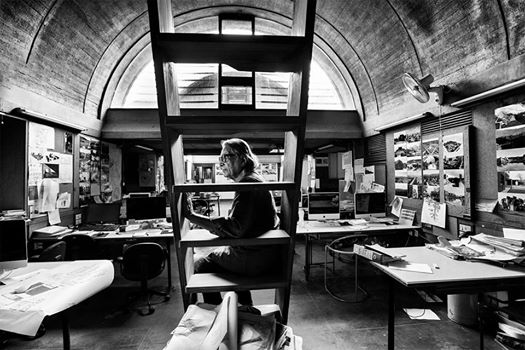 “My works are an extension of my life, philosophy and dreams trying to create treasury of the architectural spirit. I owe this prestigious prize to my guru, Le Corbusier. His teachings led me to question identity and compelled me to discover new regionally adopted contemporary expression for a sustainable holistic habitat,” Doshi said, reacting to the news of his award.

He continued, “With all my humility and gratefulness I want to thank the Pritzker Jury for this deeply touching and rewarding recognition of my work. This reaffirms my belief that, ‘life celebrates when lifestyle and architecture fuse.’”

Born in Pune in 1927, Doshi has been the creator of several monumental architecture projects, including Institute of Management in Bangalore, Tagore Memorial Hall in Ahmedabad, Madhya Pradesh Electricity Board in Jabalpur and has also had the opportunity to work with prolific architects such as Le Corbusier and Louis Kahn.

Highlighting his role and contributions in the field, the jury composed of a ten-person panel -chaired by Australian architect and 2002 Laureate, Glenn Murcutt issued the following statement:

“Over the years, Balkrishna Doshi has always created an architecture that is serious, never flashy or a follower of trends. With a deep sense of responsibility and a desire to contribute to his country and its people through high quality, authentic architecture, he has created projects for public administrations and utilities, educational and cultural institutions, and residences for private clients, among others.”

The Jury continues, “Doshi is acutely aware of the context in which his buildings are located. His solutions take into account the social, environmental and economic dimensions, and therefore his architecture is totally engaged with sustainability.”

Ratan N Tata is one of the eleven-member juries.

See the images of the amazing projects of Balkrishna Doshi here.