The architect Balkrishna V. Doshi has been selected to give this years’ Annual Architecture Lecture at the Royal Academy, in honour of his considerable lifetime achievements, as well as for the continued relevance of his thinking. He has gained international renown for his modernist buildings that work in harmony with the climate and culture of India.

Doshi was born in 1927, in Pune, and studied in Mumbai. In the 1950s, early on in his career, he had the opportunity to learn directly from the great modernist architects Le Corbusier and Louis Kahn. Later, keeping in touch with developments in Europe and America, he went on to establish his own unique philosophy in his search for a new Indian architecture.

Combining diverse influences from overseas with those observed within Indian cultures, Doshi has always granted equal weight to people’s spiritual as well as earthly needs, an approach that primarily stems from a deep appreciation of what it means to be human. Deploring the ever-increasing domination of Western culture in India – “We lose even what we have and we borrow what doesn’t suit us at all” – Doshi’s mission has been that of unearthing local values and traditions, enabling their restoration through the transformational power of architecture. “Buildings are critical instruments for celebrating life”, he has stated. 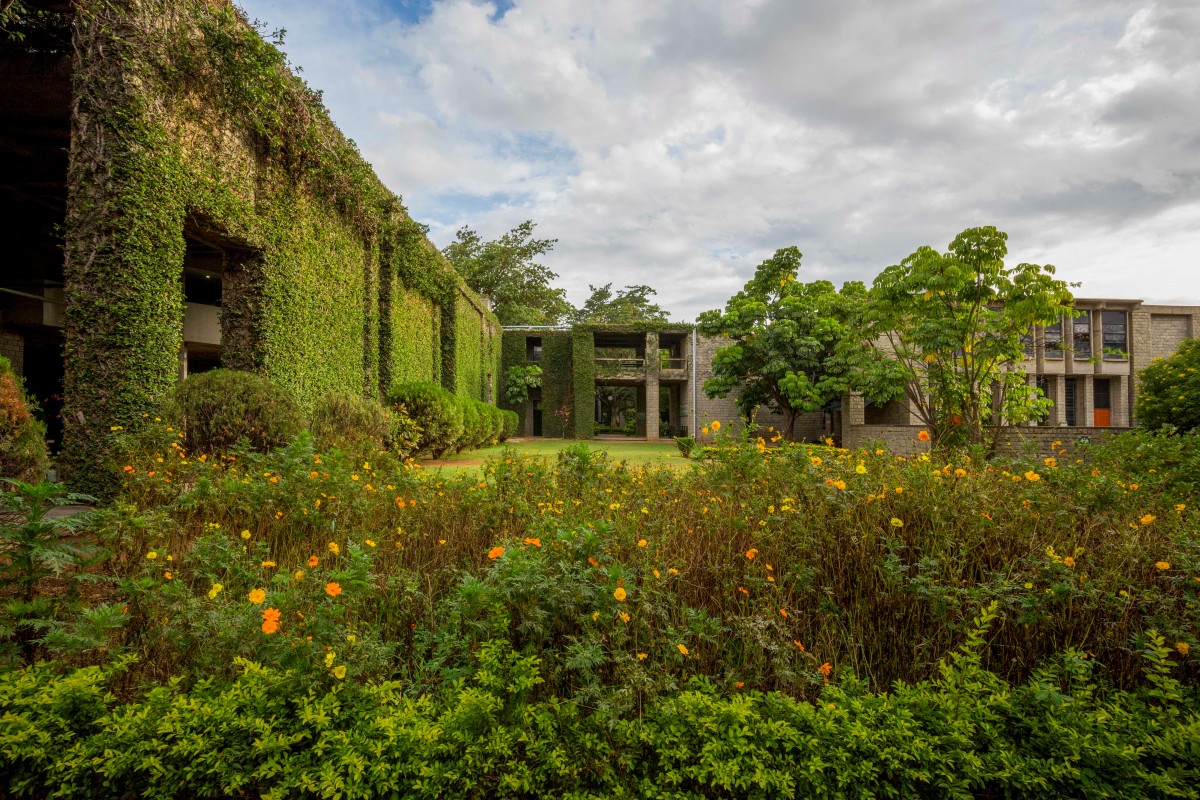 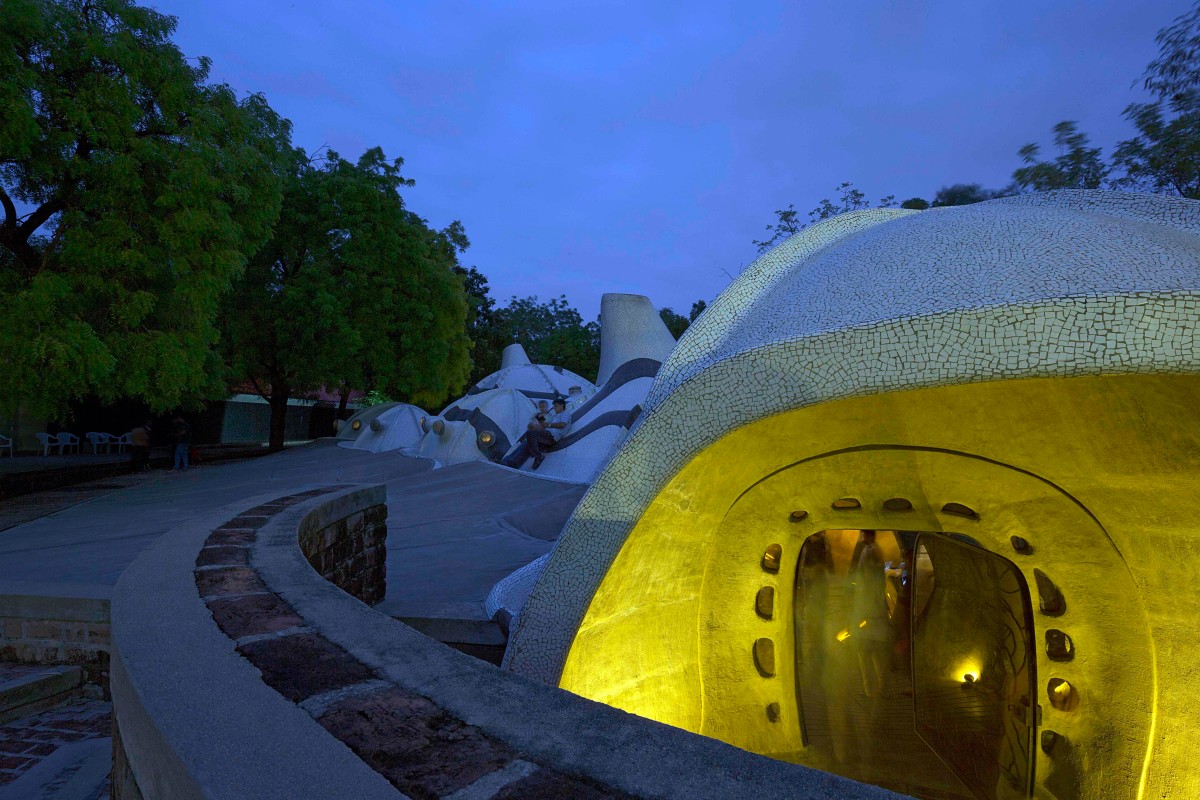 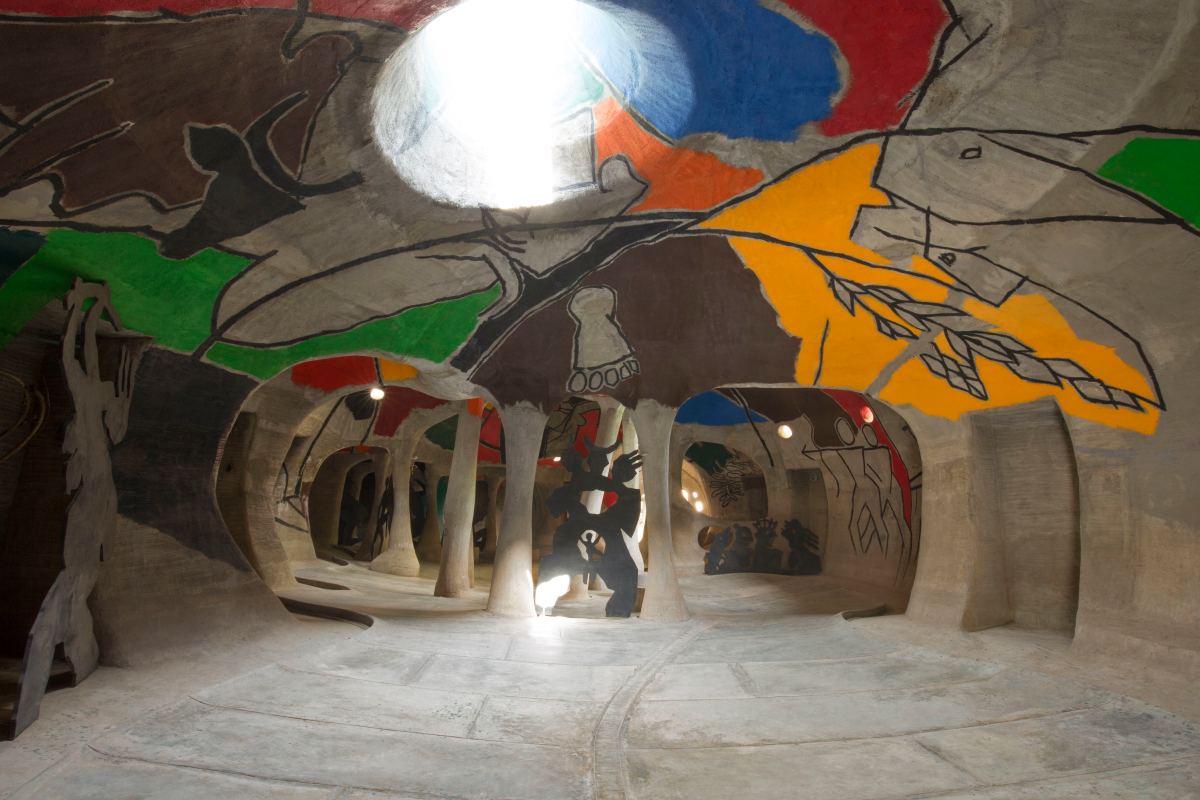 Lamenting the degeneration of the city into a place for mere commercial transaction, Doshi argues for the creation of an authentic public realm of such quality that it will lodge in our memories. He sees architecture, and in particular the open space between buildings – or “real habitat” as he calls it – as being capable of fostering community relationships and social cohesion, and, as a result, making lives meaningful. In the architect’s words: “Ultimately you don’t notice my buildings as being dominant – what you notice is the life around them”. While Doshi’s architectural forms may express the rational drive of modernism, the fluidity of space running through and around them recalls the informal morphologies of Indian vernacular. Indeed his architecture is mostly comprised of layers of space whose richness and ambiguities are highly appropriate to the intricacies of Indian social life and mores.

While Doshi has completed a substantial body of work, from low-cost housing and townships that embrace local construction and craft methods, to large public educational and cultural institutions, as well as administrative complexes, it is perhaps the quiet intensity of his own architectural atelier in Ahmedabad, known as Sangath, that embodies most of the themes explored throughout his career. With its intimate scale, sectional ingenuity, spatial ambiguities, exploration of light and integration of architecture and landscape, it remains Doshi’s base for continuing research and the exchange of ideas today.

This year’s Annual Architecture lecture at the RA will be a rare occasion to hear more about Doshi’s career and learn about the essential humanity embedded within his concerns, which range from appropriate responses to climate change – including his idea of walkable cities – to the space between buildings and how one can care for the individual.