The architecture of the museum evolves out of overlaying the rationale of the historical urban structure of the surrounding precincts with the poetics of an ascending and spiraling pedestrian promenade. The intimate courtyard of the existing urban block is transformed into a city court articulated by the galleries on the south and west.The court in turn becomes the container of a ‘Winter Garden’ that continues along the descending spiral. The premise for our response is based on the perception of the museum building not just as an autonomous form that ‘contains’ but also as a platform that ‘celebrates’ the city and nature. This intention manifests itself as the ‘City Stairs’ that partly form the roof of the museum, while becoming a gathering space within the public realm. ‘The Galleries’ are boxed insertions that orient themselves to best capture views to the surrounding city. Tightly wrapped in the folds of the spiral the Winter Garden also contains the internal circulation spaces, thus mediating between the city stairs and the galleries. The museum hence becomes a singular gesture of these 3 components; ‘The Winter Garden’, ‘The City Stairs’ and ‘The Galleries’ that come together as a whole celebrating the union of Nature, Man and Culture. 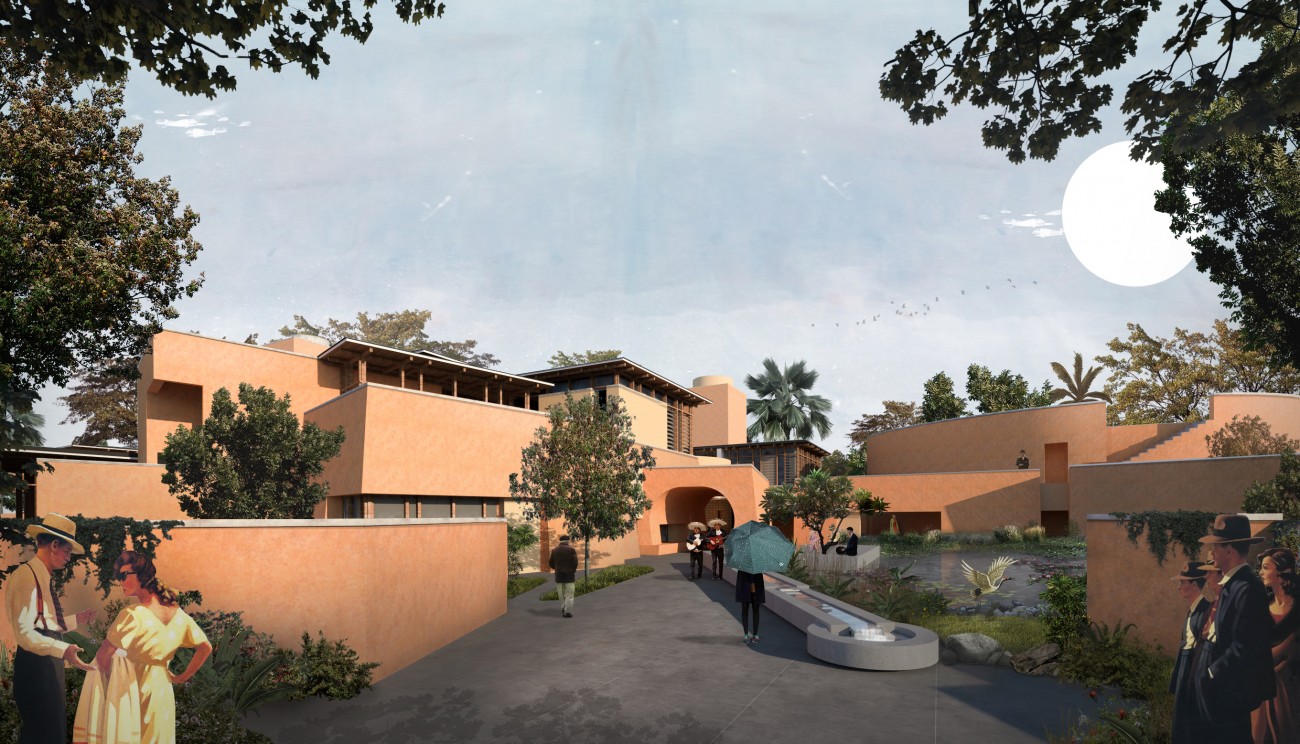 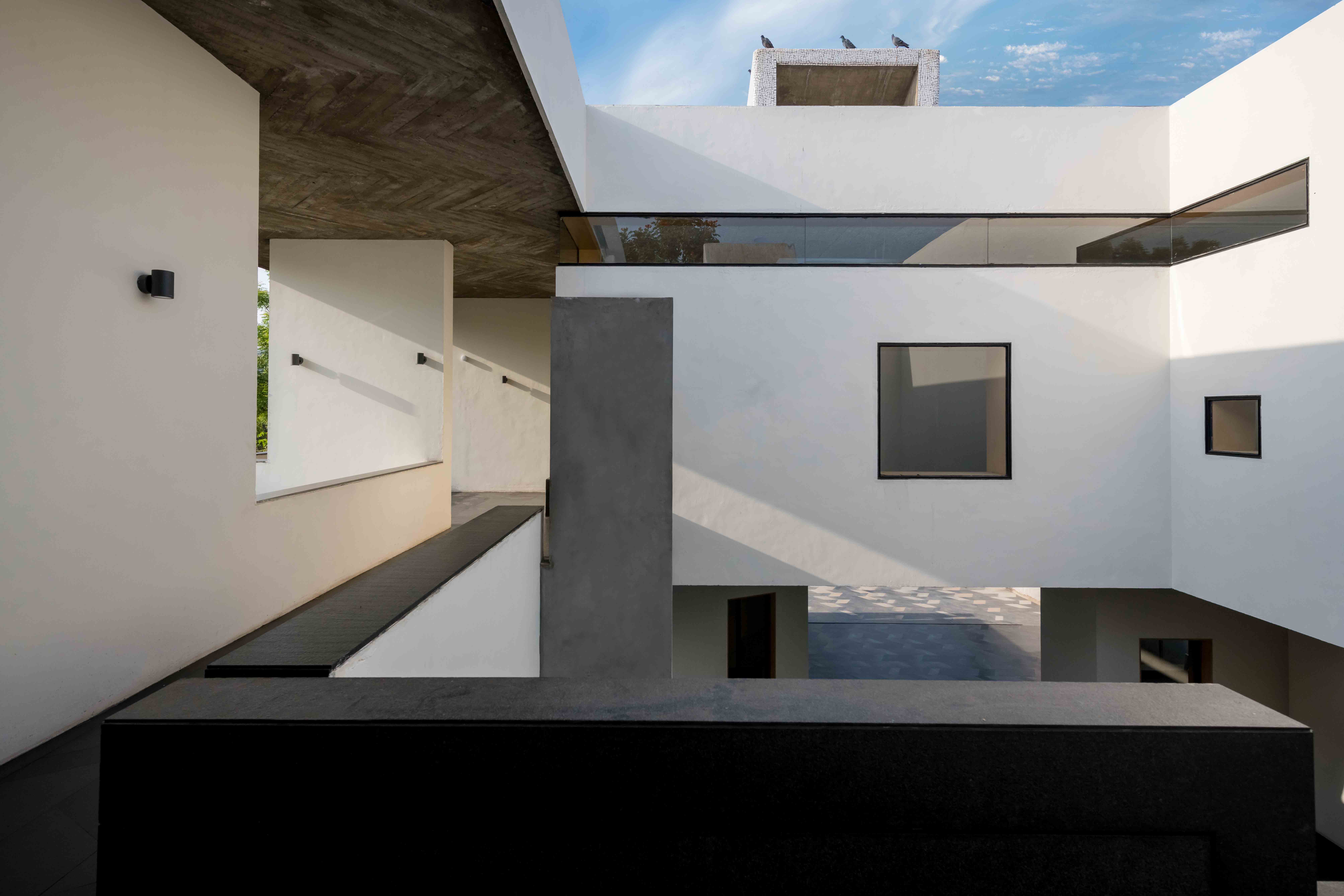 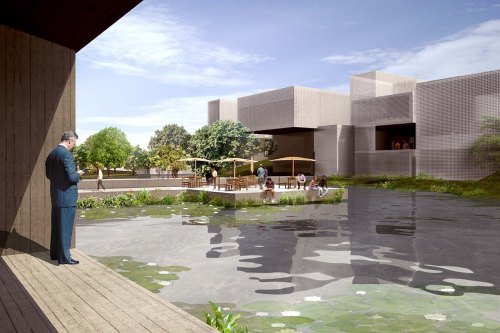 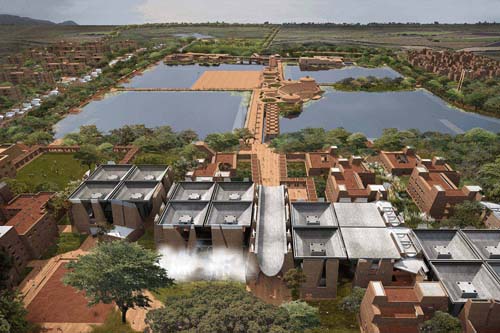