The historic city of Hyderabad, with Charminar at its centre, has been witness to various phases of growth and change, However, in the shadow of its physical growth, Hyderabad’s urban vitality has migrated north, away from the walled historical centre of this city. The name ‘Hyderabad’ still evokes the image of the Charminar, but in actuality, it is a veiled semblance of splendor today.

It was realised that tourism could be the catalyst to reinitiate this historic core as a commercial hub and as a center of activity. And thus, Vastu Shilpa Consultants were invited by the Andhra Pradesh Tourism Department in April 1999 to participate in the development and resurgence of Hyderabad city.

This project aims to restore and enhance the visibility of the Charminar monument and bring about a holistic tourist experience, It identifies tourism as the engine to bring about a resurgence and rejuvenation of the local economy and pride of the citizens. 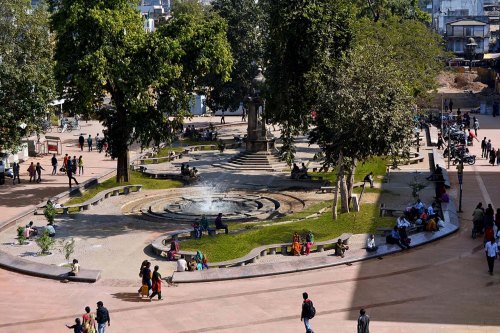 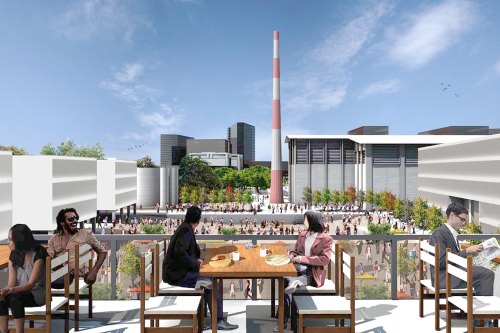 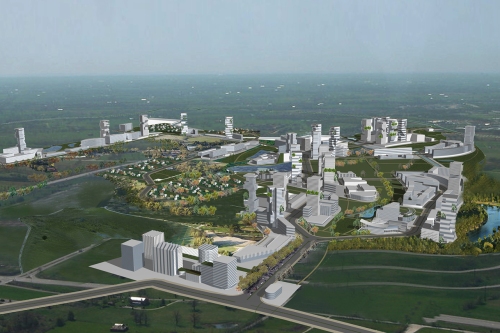 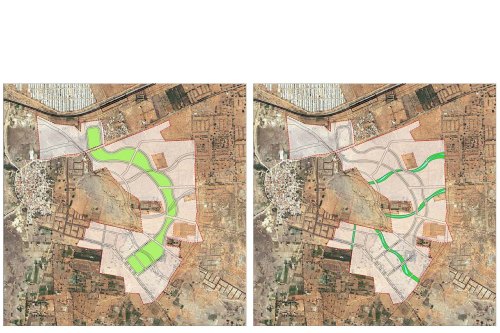