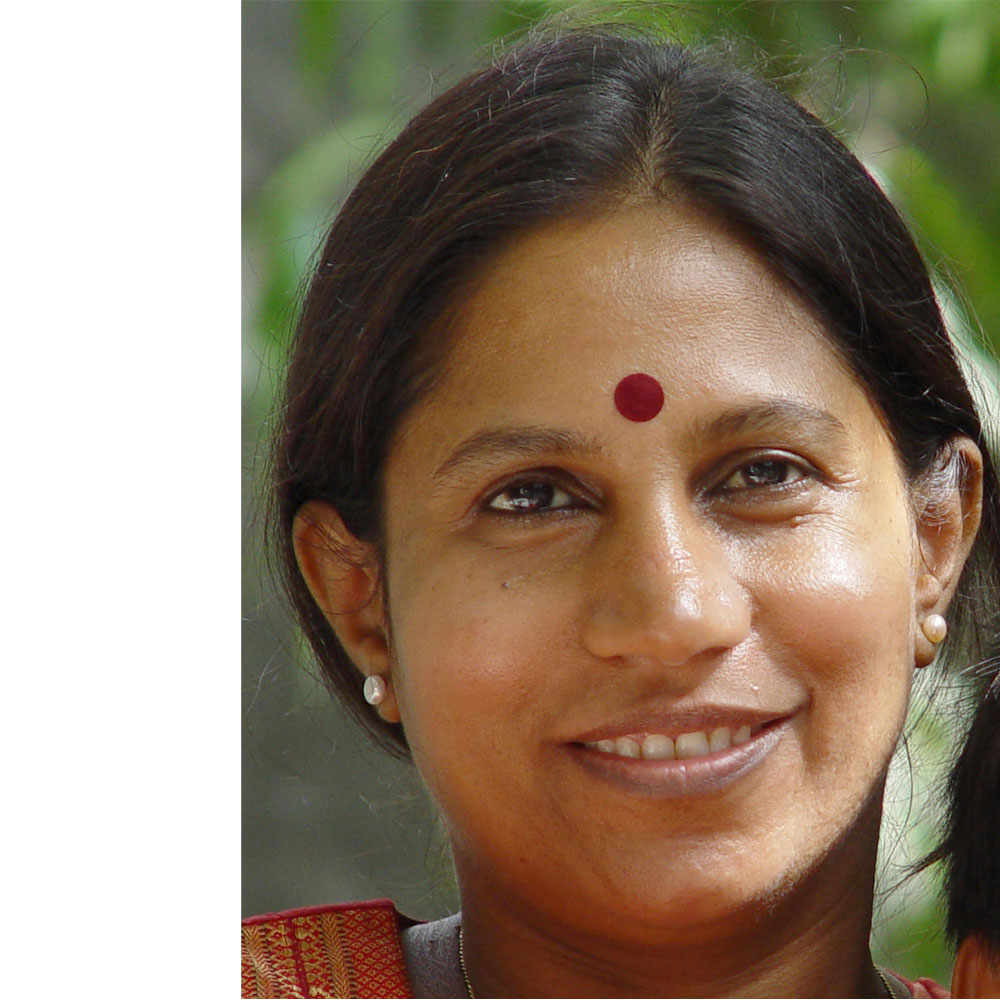 She was the founding partner for Mansar. This practise has won several national design competitions, the most important being a Mixed Income Housing Scheme by CIDCO for Kalamboli, New Bombay. It has also been the recipient of the JK Cement commendation award, 1993. Mansar’s works have been published in several architectural journals from India and abroad.

Since 1995, Mansar has been amalgamated with VÄstu ShilpÄ Consultants, a partnership between the two principals of Mansar and Prof. B. V. Doshi.