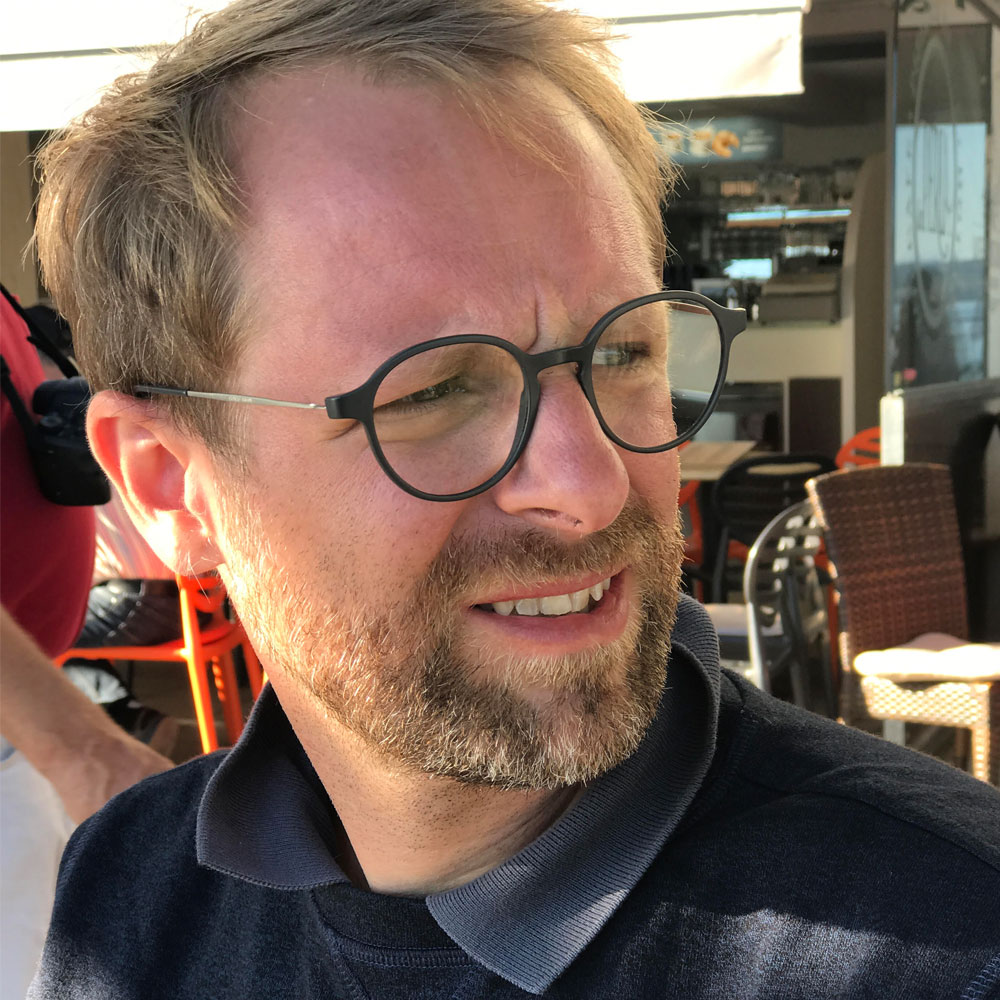 Sönke Hoof, born in 1974, is a graduate of the University of Stuttgart, Germany. Prior to his architectural education he was trained as carpenter, which formed his understanding for details and sense for materials.

He joined Vastu ShilpÄa Consultants in 2004 and is working on various scales of projects from residential to instituational. He became a partner of VSC in May 2008.

His work has been published nationally and internationally in Books and magazines.